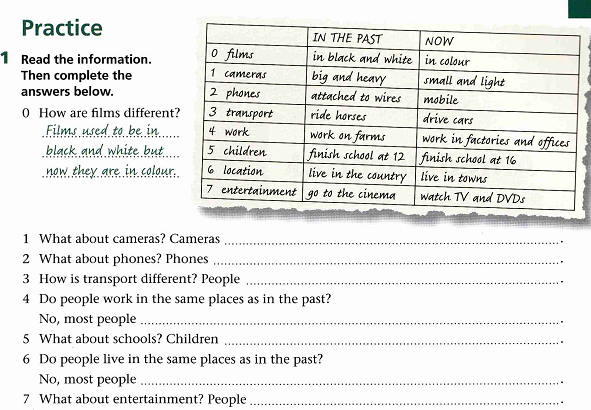 2. Complete the sentences with the proper form of used to (positive, negative or interrogative) and the verb in brackets.

3. Fill in the gaps with the comparative or superlative degree of the adverbs/ adjectives in brackets. Add the words of your own where necessary. 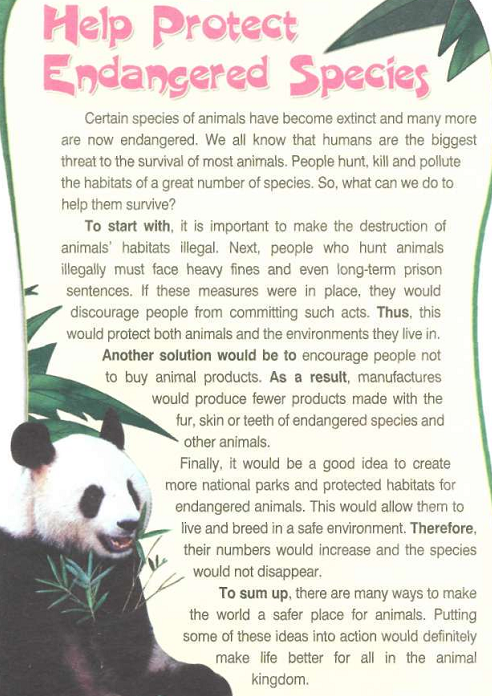 1) Some animals have disappeared because of people.____

3) There must be measures to stop illegal hunting.____

4) If would be good if people stopped buying animal products._____

5) Manufacturers would produce more coats made of fur of endangered animals if people didn’t buy these coats._____

7) Natural parks and protected areas are a safe environment for rare animals._____

8) There are no ways to make the world better for animals.____