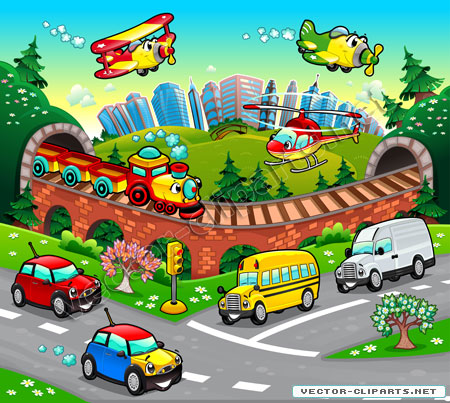 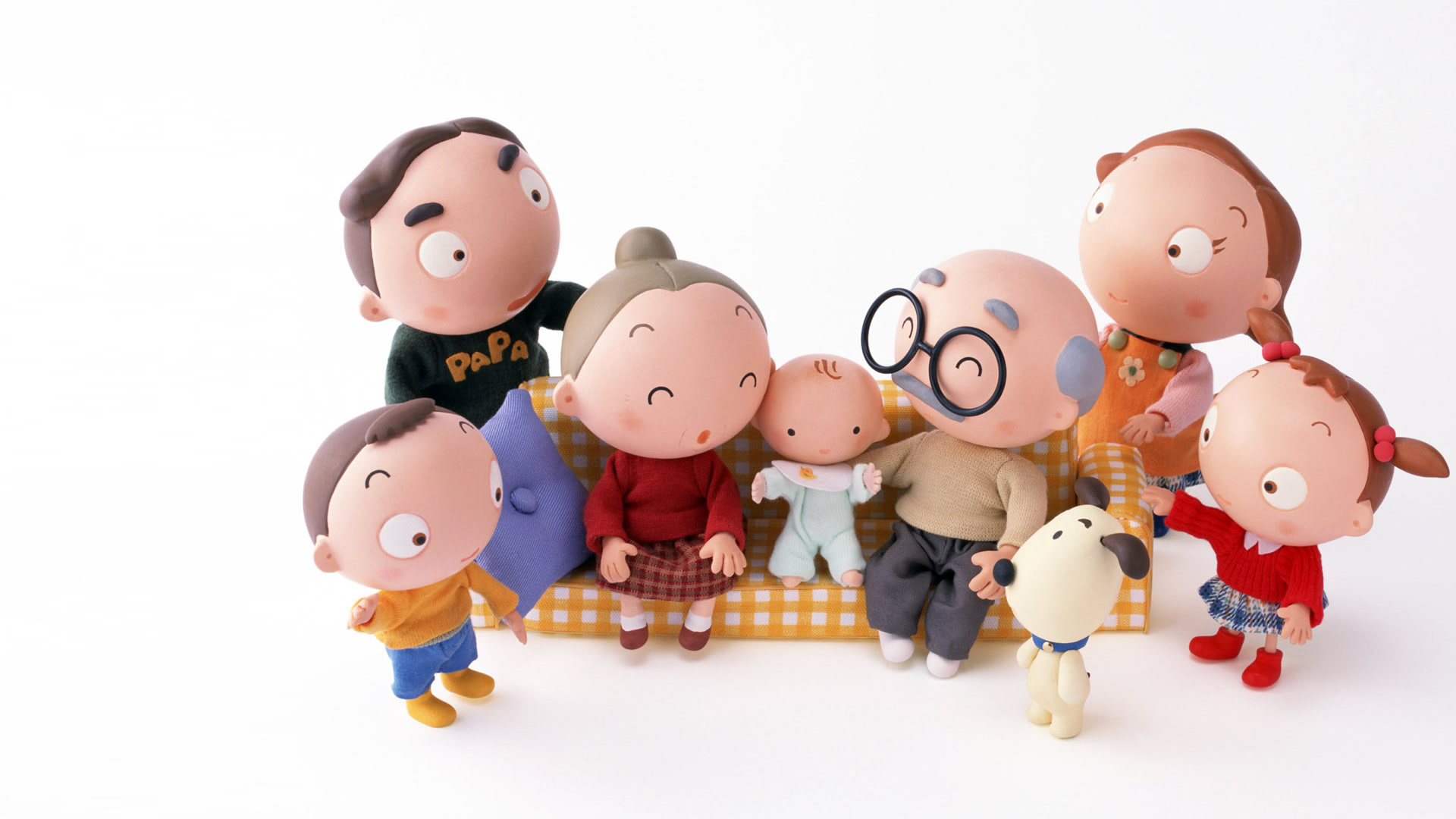 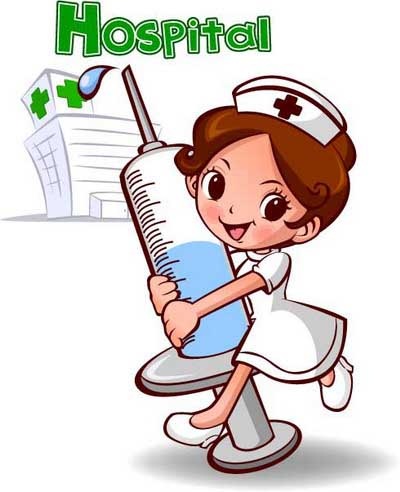 "Why do you play golf so much?"

Rich man: "There’s mo sense in teaching the boy to count over 100. He can hire accountants to do his book-keeping."

He had been fishing patiently for several hours without a bite when a small urchin strolled up. "Any luck, mister?" he called out. "Run away, boy," growled the angler in gruff tones.
"No, offence, sir," said the boy as he walked away, "only I just wanted to say that my father keeps a fish shop down to the right, sir."

A fisherman got such a reputation for stretching the truth that he bought a pair of scales and insisted on weighing every fish he caught, in the presence of a witness. One day a doctor borrowed the fisherman’s scales to weigh a new-born baby. The baby weighed forty-seven pounds.

They arrived at the fifth inning.
"What’s the score, Jim?" he asked a fan.
"Nothing to nothing," was the reply.
"Oh, goody!" she exclaimed. "We haven’t missed a thing."

"Did you have any luck hunting tigers in India?"

"Why is your car painted blue on one side and red on the other?"

"It’s a great scheme. You should hear the witnesses contradicting each other."

"You say this was drunk?" asked the attorney defending the motorist.

Traffic cop: "Well, I said that he sat in his car for three hours in front of a street excavation waiting for the light to turn green."

He was the only witness to the car accident. The cop asked his name.
"John Smith," he said.

"Give us your real name," ordered the cop.

"Well," said the witness, "put me down as William Shakespeare."

"That’s better," said the cop, "you can’t fool me with that Smith stuff."

Proud wife: "I feel so safe with George driving, now that he has joined the Red Cross. He is learning first aid, and knows where all the hospitals are."

An American was boasting to an Irishman about the fastness of American trains.
"Why, Pat," said the American, "we run our trains so fast in America that the telegraph-poles look like a continuous fence."

"Do they, now?" said Pat. "Well, sir, I was wan day on a train in Ireland, and as we passed first a field of turnips, then wan of carrots, then wan of cabbage, and then a large pond of water, we were going’ that fast I thought it was broth."

Puddy was asked whether his twins did not make an awful noise at nights.

Brown: "On the contrary, they enabled mo to buy the house next door at half its worth."

"’ cause you have no buttons off your coat and -"

"Yes, that’s the first thing mi wife did – taught me how to sew them on."

"No, this is my wife’s dressing-table."

"I am sorry about the way the pie tastes, darling. It must be something I left out."

"Nothing you left out could make it taste like that. It must be something you put in."

Mother: "Tommy, the canary has disappeared."

Tommy: "That’s funny. It was there just now when I tried to clean it with the vacuum-cleaner."

Betty: "How did mama find out you didn’t really take a bath?"

Billy: "I forgot to wet the soap."

Mother: "I sent my little boy for two pounds of plums and you sent a pound and a half."

Grocer: "My scales are all right, madam. Have you weighed your little boy?"

"Jessie, I have told you again and again not to speak when older persons are talking but wait until they stop."

"I’ve tried that already, mamma. They never do stop."

Teacher: "What have the expeditions to the North Pole accomplished?"

Patient: "Can this operation be performed safely, doctor?"

Doctor: "That, my dear sir, is just what we are about to discover."

"I saw the doctor today about my loss of memory."

"Made me pay him in advance."

She: "Did the doctor diagnose your case?"

He: "About a minute and three quarters. I had on an old suit."

"Mi little daughter has swallowed a gold piece and has got to be operated on. I wonder if Dr. Robinson is to be trusted?"

"Without a doubt. He’s absolutely honest."

Patient: "I should. I’ve been practicing all night."

Mother (at dinner): “Peggy, darling, you should not scratch your nose with your spoon”

Peggy: “Oh mother, ought I have used a fork?”

“You know,” said the lady whose motor-car had run down a man, “you must have been walking very carelessly. I am a very careful driver. I have been driving a car for seven years.”

“This is ridiculous,” said the infuriated producer. “Do you realize that in the last scene you actually laughed when you were supposed to be dying?”

“At my salary, answered the actor, not without dignity, “death is greeted with laughter and cheers.”

A well-known Royal Academician who noticed a drawing of a fish by a pavement artist asked the man what sort of fish it was supposed to be.

“That’s true, sir,” the man agreed, “but then, don’t some of those Academy chaps paint angels?”

Mayor: “I never saw the park littered so with paper as it is this morning. How do you account for it?”

Superintendent: “The Park Commissioner had leaflets distributed yesterday asking people not to throw paper about.”

Curtis goes to a state noted for fishing, once a year on fishing trip. The last time he was up there the fish were biting so good that he couldn’t stop when he had caught the limit.

A deputy game warden caught him with the goods and brought him into court.

“You are charged with having caught 18 more black bass than the law allows. Are you guilty?” the judge asked.

Curtis paid the line and then asked the judge: “And now, your Honour, may I have several typewritten copies of the court-record made to take bake and show to my friends?”

The girl stopped the car and promptly got on, but the motorman had no sooner starts the car than asked him anxiously: “Will this car take me to the football game?”

“but you gave an announcement of the game on the front of the car,” she said as though that were sufficient reason for the car to be going to the game.

“I know, miss. We also have an announcement of Boston baked beans back in the car there, but this car certainly don’t go to Boston.”

A woman visitor to the city entered a taxicab. No sooner was the door closed than the car leaped forward violently and afterwards went racing wildly along the street, narrowly missing collision with innumerable things. The passenger, naturally enough, was terrified. She shouted at the taxi driver: “Please, be careful, sir! I’m nervous. This is the first time I ever rode in a taxi.”

The driver yelled in reply, without turning his head: “That is all right, ma’am. It’s the first time I ever drove one.”

“So you have been cured of your insomnia? It must be immense relief.”

“You’ve said it. Why, I lie awake half the night thinking how I used to suffer from it.”

“Were any of your boyish ambitions ever realized?”

“Yes, when my mother used to cut my hair I often wished I might be bald-headed.”

“My wife used to play the piano a lot, but since the children came she doesn’t have time.”

“Children are a comfort, aren’t they?”

Landlord: “In one word, when are you going to play your arrears?”

Hard-up author: “I will satisfy your demands as soon as I receive the money which the publisher will pay me if he accepts the novel I am going to send him as soon as the work is finished which I am about to commence when I have found a suitable subject and the necessary inspiration.” 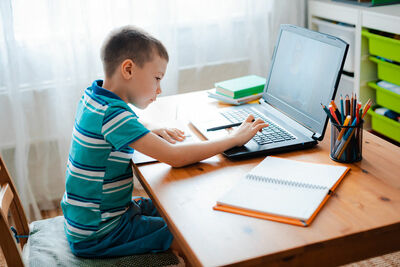 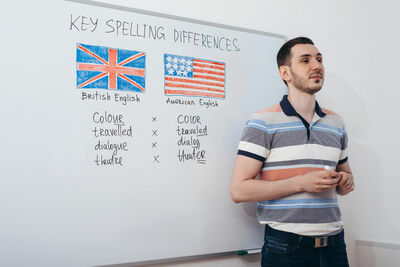