Seesaw found ten cents
On a circle of cement
I in the center of the city
By a circus tent.
Seesaw bought some cider from a tiger in a ell.
Then he sat upon the ceiling
To rest for a spell.

Dexter liked to exercise, exercise each day Exercise at work, and exercise at play.

While running six miles with a fox.

Then he stopped to change his socks

And went out dancing with an ox.

Dexter chopped with whip and ax £

Then polished sixty cars with wax.

Dexter worked up to the max

And then, exhausted, he relaxed.

Gentle George was a gypsy from Germany with that sparkled on his clothes.

With a gem on the end of his nose.

Who rode on a giant giraffe

For which I Writhe always made me laugh. 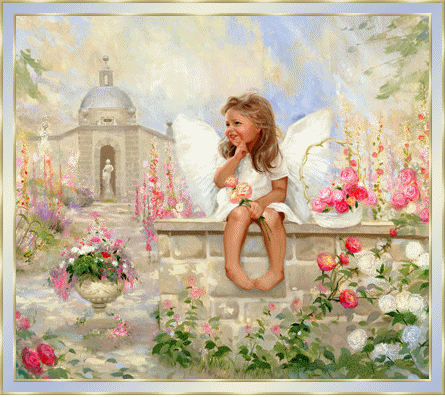 Hamburgers, hoggish, and hot dogs too. How hungry, hungry are you?
Hank could eat a hippo, I could eat a horse.
Hilda just wants half a hog with honey, of course.

On the jug and on the jelly jar.
Jimmy Jack Jones is a jumble of jelly
As he jiggles in the back of the car. 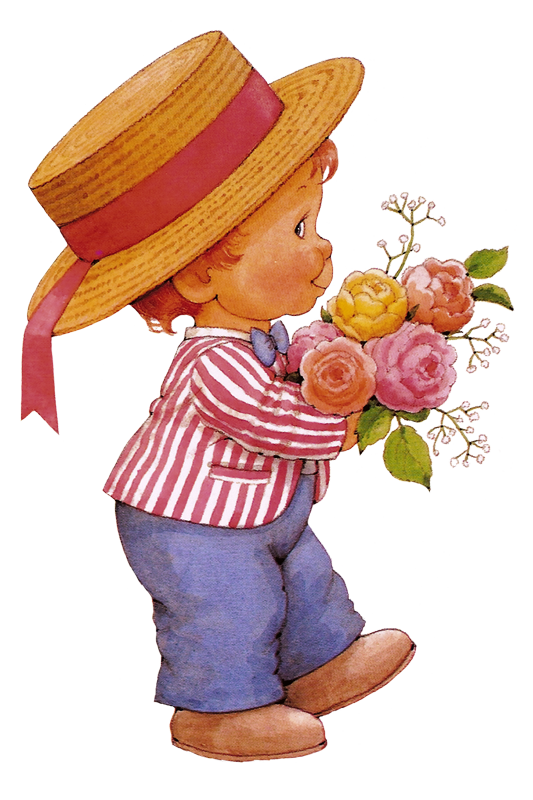 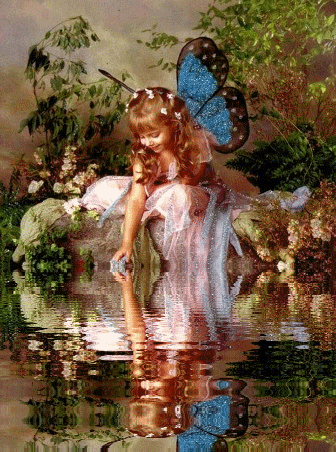 Mandy Mae Moo made a mess in the morning.

Mandy Mae Moo made a mess at midday.

So Mandy Mae Moo got no more mud that day.

Nearly nibbled on metals, some nickels and a nail,

Then napped underneath the moon.

In the pen by the pepper patch, please.

Please put your pretty pink pigs in the pen

So their perfume won't make me sneeze.

Rosy the robot liked to run in the rain.

But running in the rain made poor Rosy rust.

Now Rosy rust and rest in the sun. 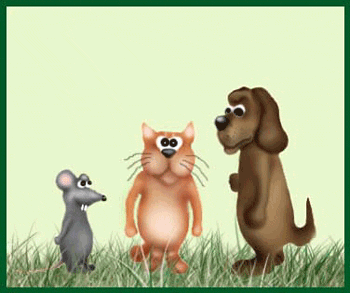 Talking tomatoes are singing a tune

As they dance a turkey trot underneath the moon.

In the village of Valley Vale.

After falling in the vinegar pail.

After tripping on the vegetable vine.

The vet gave Vergil a vat of vanilla Vowing that Vergil

Wanda waved at a wombat.

Wanda waved at a word hog.

Wanda waved at a wallaby too.

Wanda winked at a wilder beast;
A wild cat and a wolf as she wandered through the W zoo 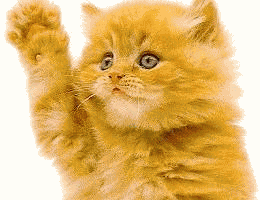