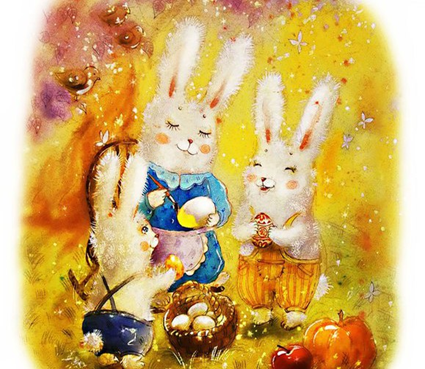 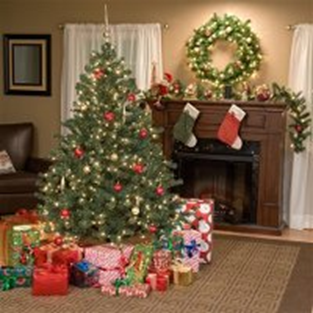 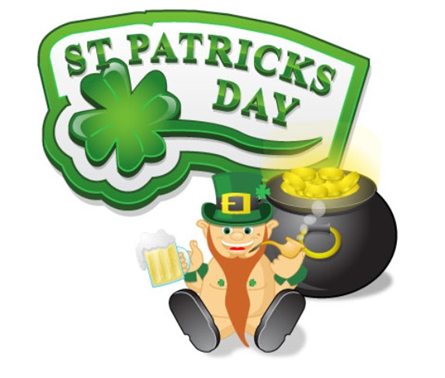 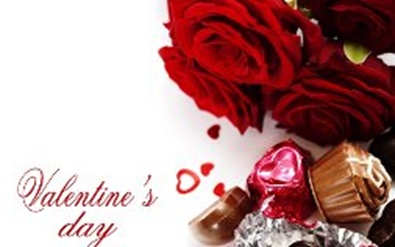 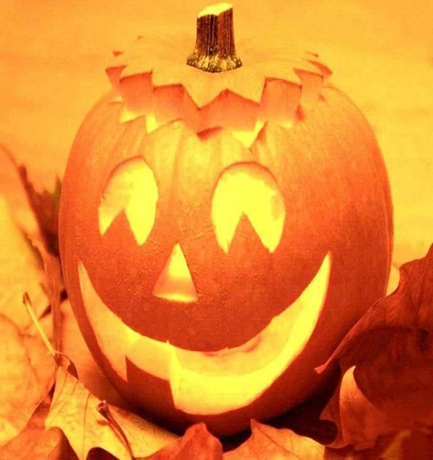 Good morning, my dear students. I am very glad to see you. Today we will speak about holidays and traditions in English-speaking countries and in the world.

- Read English proverb and explain it.

When you go to Rome, do as Rome does.

- But today we will pay attention only to some of these festivals. Guess which holidays we are going to talk about. Complete these rhymes:

The skeletons are out tonight,

they march about the street,

and bony hands and feet.

with nothing in between,

Up and down and all around

I know so many secrets

Such secrets full of fun;

But if you hear my secrets,

Here are some lights that twinkle,

Here is an ornament

Here is a great big present

From Grandpa it was sent.

And on the very tip-tip top,

An angel you can see,

What is the secret? Can't you tell?

We greet his birthday with a cheer.

For happiness from friend to friend

To people near and far,

This one I'm sending right to you

To say how nice you are. (Valentine)

Now we will divide into groups. Each group will have to make their own cards and make up a poem using the given lines.

The moon is full and bright

And we shall see what can`t be seen

on any other night:

Skeletons and ghosts and ghouls,

Werewolves rising from their tombs,

Witches on their magic brooms.

My Christmas Wish For You

My Christmas wish for you, my friend

Is not a simple one

For I wish you hope and joy and peace

Days filled with warmth and sun

I wish you love and friendship too

Throughout the coming year

Lots of laughter and happiness

To fill your world with cheer.

If I could be the postman

For just one single time,

I'd choose to carry Valentines

So lovely and so fine.

I would not mind the heavy load,

Or mind my tired feet.

If I could scatter happiness

All up and down the street.

The history of Halloween goes back more than 2,000 years. The earliest celebrations of Halloween were among the Celtic people. The Celts were a group of people who lived in present day Ireland and England from about the 5th century BC. They believed that Halloween is a time when magic is most potent and spirits can make contact with the physical world. According to belief all kinds of witches and goblins wandered abroad on this night. On that day people lit bonfires to honour the sun god and to keep away evil spirits.

Nowadays Halloween is a festival of fun for kids and adults. People dress up as witches, skeletons and ghosts and go to masquerade parties. Such events take place on October 31.

Carving pumpkins into Jack-o’-lanterns is a traditional Halloween custom. Today jack-o’-lanterns in the windows of a house on Halloween night let children know that there are presents or sweets waiting if they knock and say “Trick or Treat!”

There are many others traditional Halloween activities. Some of these include watching horror films, telling ghost stories and playing Halloween games. The most popular game is Bobbing for apples. This game is one of the traditional games used for fortunetelling on Halloween night. The rules of the game are easy. The first person who gets an apple out of the water without using hands would be the first to marry.

Also Halloween is sometimes called “Nutcracker Night” or “Snap-Apple Night”. Families sit usually by the fire and tell stories while they ate apples and nuts.

Christmas around the world: In Italy, children receive gifts from the good witch La Befana, old, bent and dressed in black.

In Spain, Mexico, Puerto Rico and South America, the Three Kings or Wise Men bring Christmas gifts to children, while in France children eagerly await the coming of Father Christmas or Pere Noel who brings their gifts.

In some cultures, Saint Nicholas travels with an assistant. The old bishop Sinterklass arrives in Holland on December 6 in his red bishop’s costume riding a white horse. In many port towns, he is said to have sailed in on a ship from Spain. Beside him walks Black Peter with a black sack and a book recording each Dutch child’s behavior through the year. Good children receive a gift from the bishop while bad children may be carried away in Black Peter’s sack.

In Germany Saint Nicholas also travels with a helper, known as Knecht Ruprecht, Krampus, or Pelzebock, and comes with a sack on his back and a rod or switches in his hand. Saint Nicholas gives gifts to good children, while those who have been bad are punished by the assistant with a few hits of a switch.

Swedish children wait for the gnome Jultomten, also called Julemanden or Julenisse, who dresses in red and carries a sack of gifts on his back. He flies in his sleigh pulled by the Julbocker, the goats of Thor, the god of thunder. Elves, called the Juul Nisse, hide in the attics of families throughout the year, eagerly waiting to help him. Children leave bowls of milk or rice pudding in the attic for the elves, hoping they will be empty in the morning.

There are several legends about St. Valentine's Day. One of the legends says that Valentine was Christian priest who lived in the 3 century A.D. He was put into prison by roman authorities for his teachings and was beheaded on February 14. According to the legend he performed a miracle — he cured his jailer's daughter of her blindness. Before the execution he wrote her a letter signed «From Your Valentine». Another legend says that the same Valentine wrote to children and friends who loved him from the jail.

According to another legend, Valentine was an Italian bishop who lived at about the same time. He was thrown into prison because he secretly married couples, contrary to the laws of the Roman empire. The legend says that he was burnt at the stake.

February 14 was also a Roman holiday. On this day young men randomly chose the name of the girl to escort to the festival. The custom of choosing a sweetheart on this day became very popular in the medieval Europe. Later this custom spread to American colonies.

- Who were the first people who celebrated Halloween?

- When does Halloween take place?

- What is the name of carved pumpkins which people decorate their houses with?

- What is “Bobbing for apples”?

- What are other names of Halloween night? Why is it called so?

- Who do children in Italy receive gifts from?

- Who is Black Peter?

- Are children in Germany punished for bad behavior during the year?

- What animals carry the sleigh of the gnome Jultomten which gives gifts to children in Sweden?

- When did Valentine live?

- What miracle did he perform according to one of the legends?

- What did Valentine secretly do in jail?

- What do people send nowadays to those whom they love?