Basic styles for moustaches and Beards 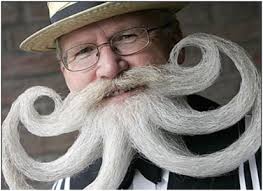 Through the span of recorded history, facial hair on men has gone in and out of fashion so often that it is often difficult to track. Facial hair on men has at different times been a symbol of virility, maturity, social standing, non-conformity, counter-cultural identity, and just plain personal pride.

And the question of whether or not men look good with facial hair or without it is one that often gets a different answer from every person asked. The topic has both proponents and opponents, and these individuals’ views on the subject range from the genial to the fanatical. 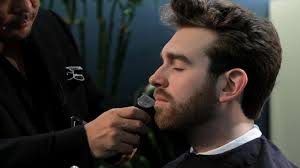 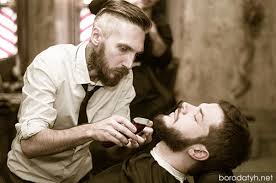 The extent to which some women are obsessed with the hair on their heads is nothing when compared to the level of obsession some men have with their facial hair. While generally speaking, most women prefer a clean-shaven man, many women (and many more men) find facial hair to be very attractive. And the up-and-coming generation of young men (those in their late teens and early twenties) seem to have founded a renewed interest growing and grooming unique facial hair designs. 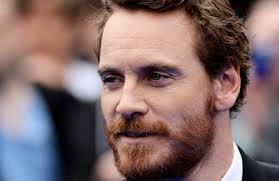 Even with this massive influx of new and updated trends in men’s facial hair, we have to remember that there is rarely ever anything new under the sun. All the current facial hair styles have their origins in a handful of basic styles. You could even argue that by looking at a man’s facial hair as having three basis areas – the upper lip, the chin, and the sideburns – all men’s facial hair styles are simply variations and combinations on the same themes. 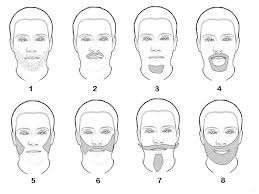 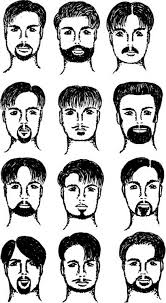 Here are some basic styles of men’s facial hair and a description of what makes them unique:

The chin curtain. This is a style of facial hair that is often seen in the media whenever video footage of America’s Amish community is shown. The style is marked by facial hair grown only along the lower portion of the face at the chin and following the jam line. While many Amish men still wear traditional chin curtains, modern variants are seen that are trimmed into ultra thin lines and even patterns along the jaw. 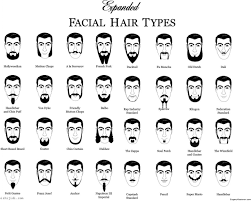 The goatee. The goatee has been a popular style throughout history and has been seen in countless variations all along. It is characterized by its confinement to the chin area. It can be worn close-trimmed, or grown long and full, sometimes combed and clipped into geometric shapes. Modern variants tend to be close- trimmed and can cover the entire area below the bottom lip, or simply the chin itself.

The goatee with moustache. By adding the moustache to the goatee, you and up with a different look that has as much variety as seen in the regular goatee style. This has been also seen in long and close-trimmed variants and shaped to be more square or rounder, depending on the shape of the wearer’s face. 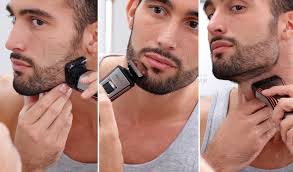 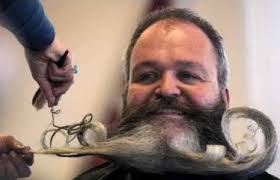 Vandyke. This style was at the top of European fashion in the 17th century and its name reminds us of the world famous Flemish artist Anthony van Dyke, who made this style his image. Vandyke is recognized by a neat moustache and a small, pointed beard. It is often worn with a longer lock tied with a bow.

The soul patch (or small beard). The soul patch is most readily identified as a style popular among the beatniks and jazz artists of the 50s and 60s.In earlier periods; the soul patch was called a “small beard” for obvious reasons. It is characterised by its confinement to the area just below the lower lip. It has been seen trimmed short, or grown long and groomed into varied shapes. Modern versions are often trimmed short and narrow. 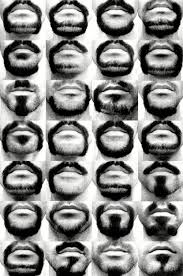 The mutton chop. I mentioned that men’s facial hair could be categorized by the areas of the face it covers. One style of facial hair that is often overlooked as being facial hair is sideburns. In the 70s the mutton chop style of sideburns was popularized by Elvis Presley, although it has been seen throughout history. Mutton chop sideburns characterized by being brown in wide swaths down the sides of the face and ending usually at the curve of the jaw, although can be worn as far down as to almost touch the corners of the mouth. Modern mutton chops are usually close-trimmed and kept thin.

The friendly mutton chop. This style takes the mutton chop and combines it with the moustache to create one continuous line of facial hair. Traditionally, the style was worn in a wide, full swath of facial hair, but today is seen more closely-trimmed and thin, although the line can often follow varied patterns as it makes its way across the face.

The full beard. The full beard facial hairstyle is characterized by its coverage of all three basic areas of the face-upper lip, chin, and sides. The full beard typically is only minimally groomed at the neck area, at the lip-line and along the cheeks. However, fully-bearded men sometimes prefer to grow the beard hair long and style it into any number of shapes, from tapered points to rounded and bushy swells of hair. Current trends in full beard styles are closely-trimmed and often groomed with hard angles or patterns to accentuate the face. 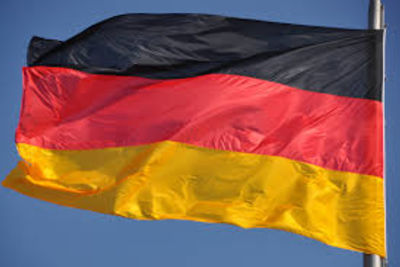