"Some interesting facts about Great Britain"

T - Tell me the name the disaster looking at the pictures?

What is the main character of this book?

Do you know some facts about this film?(филь смотрели заранее, знаем много фактов о нем)

Do you know the native country of this film?

How do you think the theme of the lesson?

Look at the screen! Druids and other interesting men you can see here. 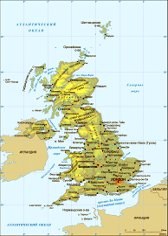 The earliest mention of the term referring to the official name of the country Britain (Britannia, Brittania), occurs in ancient Roman authors in the I century BC. And applies to all the British Isles combined. This name comes from Latin and means the land of the Britons.

Roman authors also have the name Albion, under which today they understand either only England or the whole of Fr. Great Britain, or even all of the British Isles. There is no unity in the origin of this name. Some believe that they originated from the Latin word "albus" - white, and is associated with the white rocks of Dover. Others believe that the basis is the Celtic word "alb" - the mountains, linking it to the relatively high peninsula of Cornwall, then to the more mountainous Scotland. 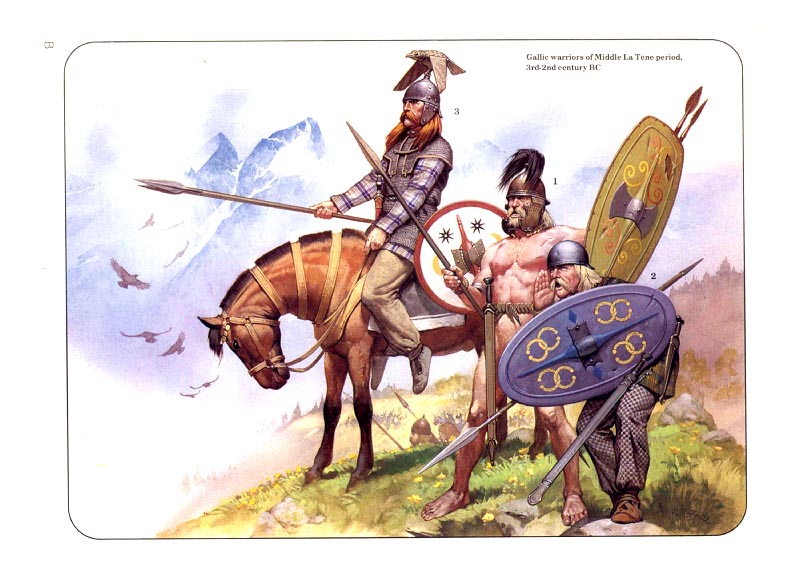 If we start from the theory of the colonization of the British Isles by continental Celts around the second half of the 1st millennium BC, and the Picts considered their descendants, then we can assume that the name "Britain" came from the Pictish name of the British Isle - "Prydain" Called "pryden", according to Welsh sources).

Some of our pupils prepared many interesting facts for this lesson. Let`s listen them!

P2 - Great Britain is an island nation in the northwest. Europe; Occupies the island of Great Britain, the northeastern part of the island of Ireland, the islands of Anglesey, White, Normandy, Orkney, Hebrides, Shetland and a number of smaller ones. The western shores of Great Britain are open to the waters of the Atlantic Ocean, and the eastern and southern ones, facing Western Europe, are washed by the North Sea and by the narrow straits of the English Channel and the Pas de Calais.

P3 - Great Britain - the island on which England, Scotland and Wales are located, forms, together with many small islands, an irregularly shaped archipelago with a very diverse landscape and nature.

The geographical location of Great Britain is marked by a zero meridian, which passes through the international time zone in Greenwich east of London, 50º north latitude in the southeast of England and 60º north latitude in the Shetland Islands. Thus, the UK lies only at 10º latitude, which makes it a very small country compared to some countries in Europe.

P1 - Initially, Great Britain was part of the European continent, but the melting of glaciers after the end of the glacial period led to a rise in sea level, and the country was separated from the continent by the North Sea at the widest point and the English Channel at its narrowest. The distance between the Dover in England and Calais in France is minimal (32 km).

P2 - The sea off the coast is not deeper than 90 meters, because most of the British Isles lie on the continental shelf, which is an elevated seabed connected to the mainland. The warm current of the Gulf Stream warms the sea and air along the route through the shelf. Therefore, the climate on the islands is much softer than it could be, given their northern location

T – thanks much! I think we will continue this very great theme next lesson!

I want you make ex 51 and may be some pupils want to tell us about Great Britain! Thanks all of you? Buy!