Excursion to the cities of Great Britain

Listen to the text and fill in the gaps:

The City is the oldest part of London, its financial and business centre. There are many 6)_________, companies and banks in this part of the capital.

Westminster is also important part of the capital. It’s the administrative centre of London. The Houses of 7)______________, the seat of the British Government, are there.

To the west of Westminster is 8)______ End, the richest part of London. It is full of luxury hotels, super-markets, cinemas and concert-halls.

To the east of Westminster is 9)______ End, an industrial district of the capital. Most of plants and factories are situated there.

1) The capital of Great Britain is Leverpool.

2) London appeared at the place where the Greek invaders decided to build a bridge over the Thames.

3) You can find many offices, companies and banks in the City.

4) There is the seat of the British Government in Wesminster.

5) There are luxury hotels, super-markets, cinemas and concert-halls in East end.

6) There is an industrial district of the capital in West End. 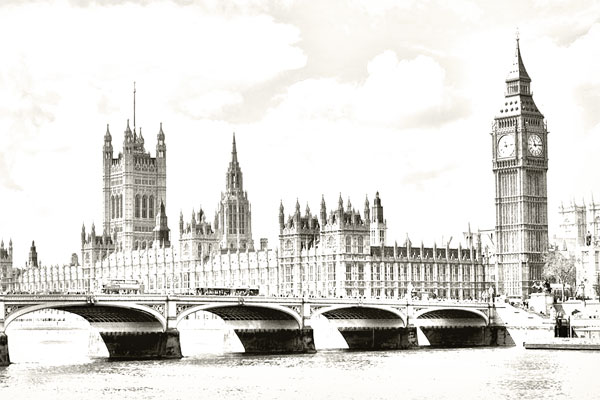 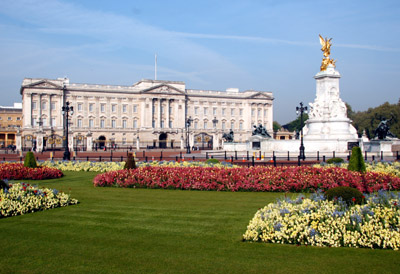 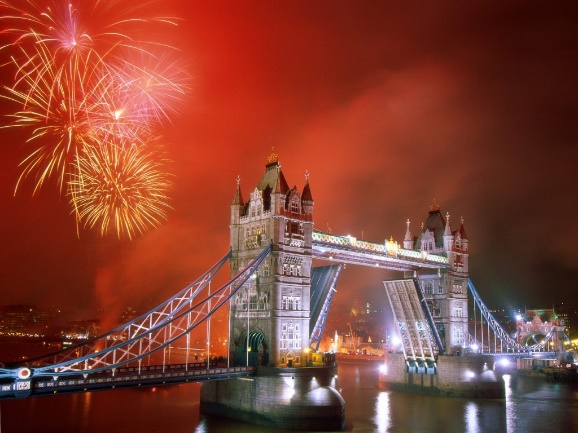 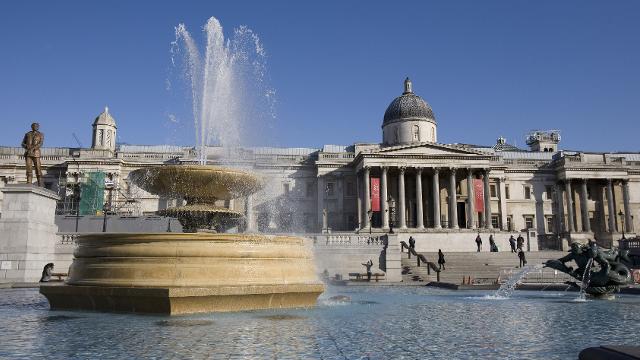 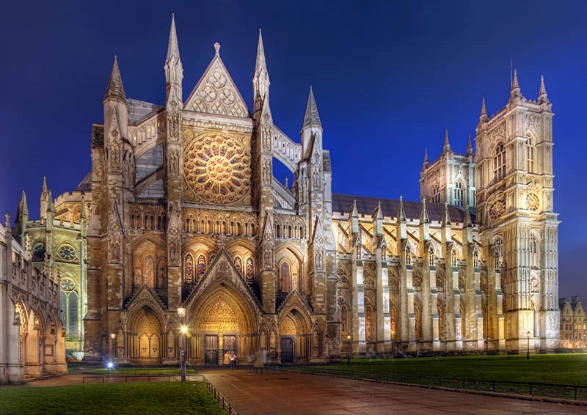 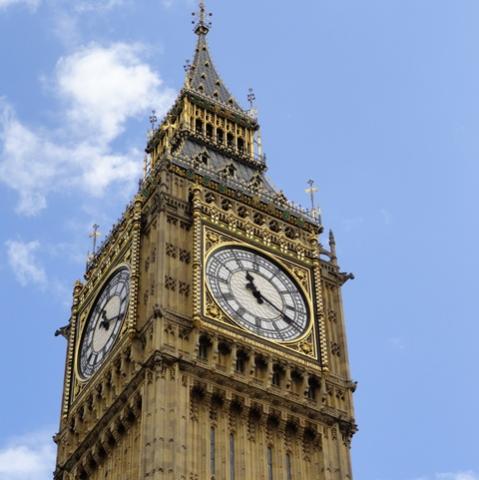 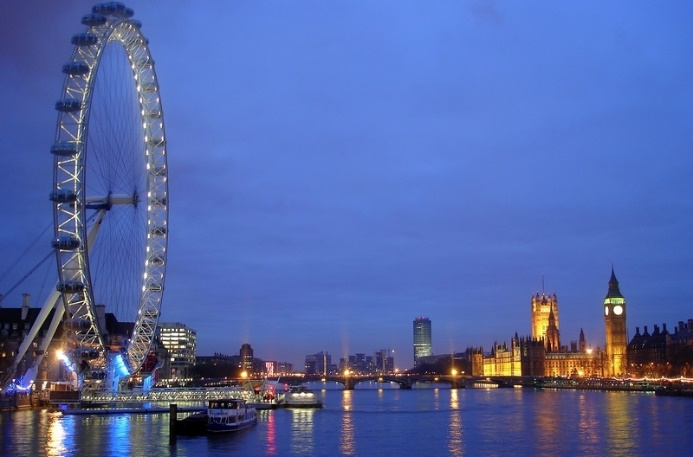 4. Read the text about one famous band and open the brackets in Past Simple:

1. The Beatles (be) an English rock band, formed in Liverpool in 1960 and one of the most popular and successful in the history of popular music. 2. There (be) four of them – George Harrison (guitar, sitar, vocals), John Lennon (guitar, keyboards, vocals), Paul McCartney (bass, guitar, keyboards, vocals) and Ringo Starr (drums, percussion, vocals). 3. They simply (change) the music world! 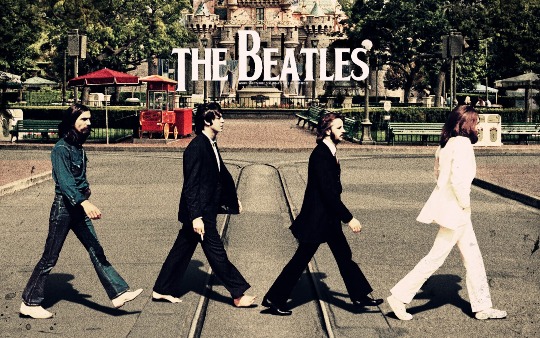 4. Lennon and McCartney (begin) playing together in The Quarrymen in 1957; 5. Harrison (join) later that year. 6. Before they (become) The Beatles, they were also Johnny and the Moondogs and The Silver Beatles. 7. The early Beatles (perform) in Hamburg, Germany and Liverpool, England, playing covers of early American rock and roll plus original songs by Lennon and McCartney. 8. The Beatles (have) twelve singles in the US top 100 in early 1964. 9. In the late '60s their songs became more sophisticated and their worldwide celebrity status (prompt) Lennon to joke "we're bigger than Jesus''.

1. Who were the Beatles?

2. How many members were in a band?

3. Did Lennon and Harrison play together in The Quarrymen in 1957?

4. What names did they have before the Beatles?

6. Listen to the song and fill in the gaps:

Now it looks as though they're here to stay.

There's a shadow hanging over me.

Now I need a place to hide away.

Oh, I believe in yesterday.

7. Watch a short video and tick places that are in this city:

8. Watch a video and check your understanding:

b) the same age as

3) The years between Shakespeare starting his family and moving to London are called his 'lost years' because ______ .

а) he didn’t write anything

b) we have no idea what he was doing

c) he wrote several plays which are now lost

9. Listen to and fill in the gaps with names and numbers

1) The Beatles were an English rock band, formed in Liverpool in 1960.

2) There were four of them.

4) They were Johnny and the Moondogs and The Silver Beatles.

Church of the holy trinity